An ancient evil is surfacing. It’s in Jake’s school, in his house… and his blood!

~ They’re in the shadows. They’re everywhere! ~

Jake thinks he’s just an ordinary schoolboy. Scraping a pass on his tests while doing the least amount of work, attracting admiring glances from girls, hanging with mates, and scoring goals for the soccer team: just ordinary things.

But Jake is far from normal. And his family? His sister is missing, his father changed, and his brother dead… or so Jake thinks; the truth is far more shocking.

When his school friends start to disappear, and with petite Vicky Harris the only person he can trust as his world collapses around him, it’s time for Jake to learn the truth.

The Therions are out there.

And they’re almost ready to reap their human harvest.

‘The Therions’ will grip fans of YA paranormal adventures.

The Kindle edition of The Therions is available now at a special launch price of 99c/ 77p. 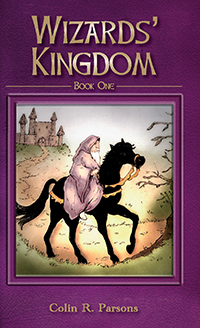 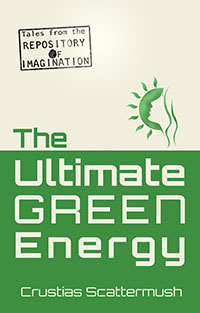 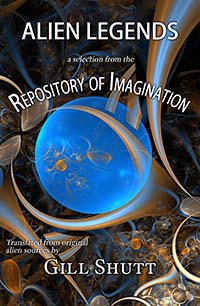 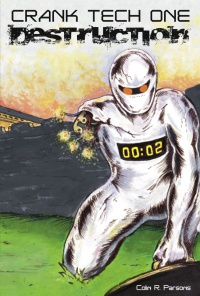